I have this habit of keeping too many tabs open in Firefox, just so that I can read them later.

This 51 is much less than 80+ tabs that I once had open in Firefox. I open mutiple windows too sometimes to keep a few tabs grouped.

I have "Tab Mix Plus"and QuickRestart add-ons installed for situations where I have to reastart Firefox when it starts eating too much memory.

"Too many tabs" is one of the reasons I have been unable to try out Chrome for some time. It is missing multiline tab-bar feature, and tabs headers become too small after about 15 or so open tabs.

I do like Chrome's approach with "too many tabs" situation though. It seems that it frees the memory related to display objects of a tab after some time it has remained inactive; this keeps overall memory consumption of Chrome lower at the cost of some time taken to display things when that tab is opened again.
Posted by Gurjeet Singh on 12/25/2009 11:46:00 PM No comments: 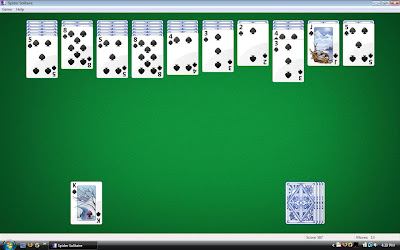